Last month we looked forward and uncovered some exciting brands for the year ahead. Now we’re dishing out a hefty dose of nostalgia and rewinding to a simpler time. The year is 1995, Principals started operating, Apple sucked, flip phones weren’t retro-cool and video-on-demand meant hours pacing the aisles at your local video shop. 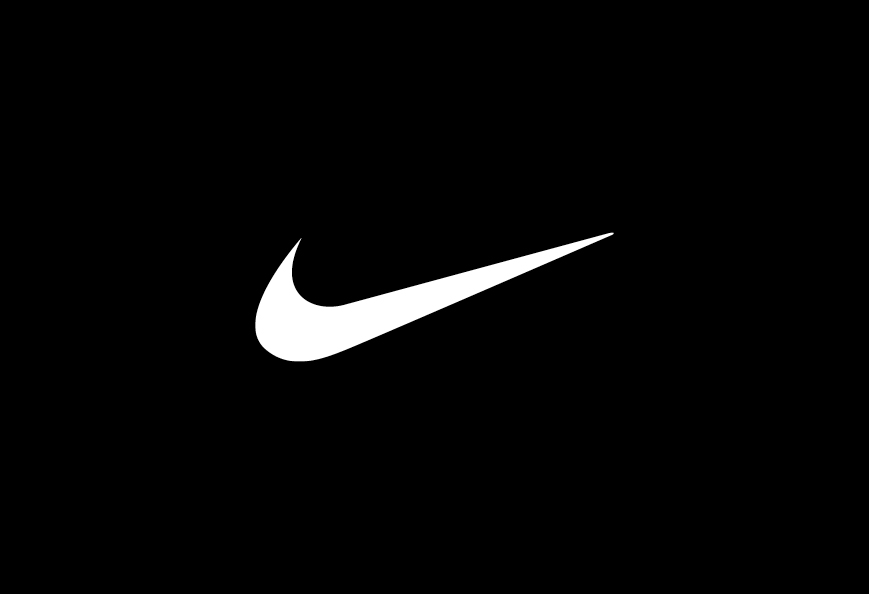 The Nike swoosh looms large over the footwear and lifestyle industry. It’s as relevant today as it was then. This uncontested giant of the field has built itself up through high-profile endorsements, sleek designs, and PR campaigns successful enough to etch its way into pop-culture history.

> The history of Nike Remember getting super excited to go to the video shop on a Friday night? (If you do, you’re old.) Man, times have changed and places like Blockbuster, Video Ezy and Civic Video have crumbled at the feet of streaming services like Netflix. But maybe they are bound for a comeback? It sure looks like it on the streets of Detroit. 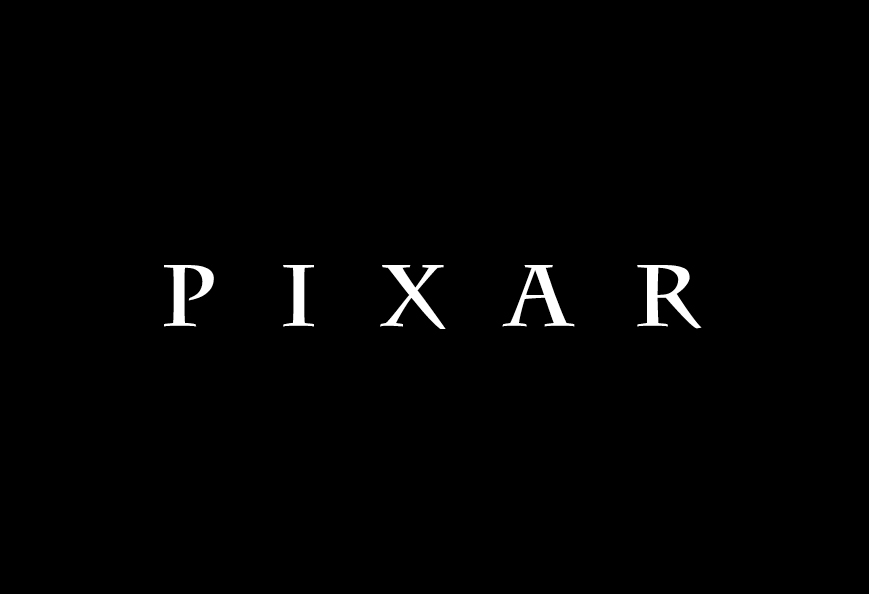 1995 marks the premiere of Toy Story – the first entirely computer-animated feature film as well as the first feature film from Pixar. This joint venture between Disney and Pixar (chaired by Steve Jobs) saw Pixar recruited by the animation giant for its video capabilities. But the “filmmakers” (engineers) had yet to pull off a single film. They’d have to create software and hardware along the way and invent a new kind of movie experience altogether. 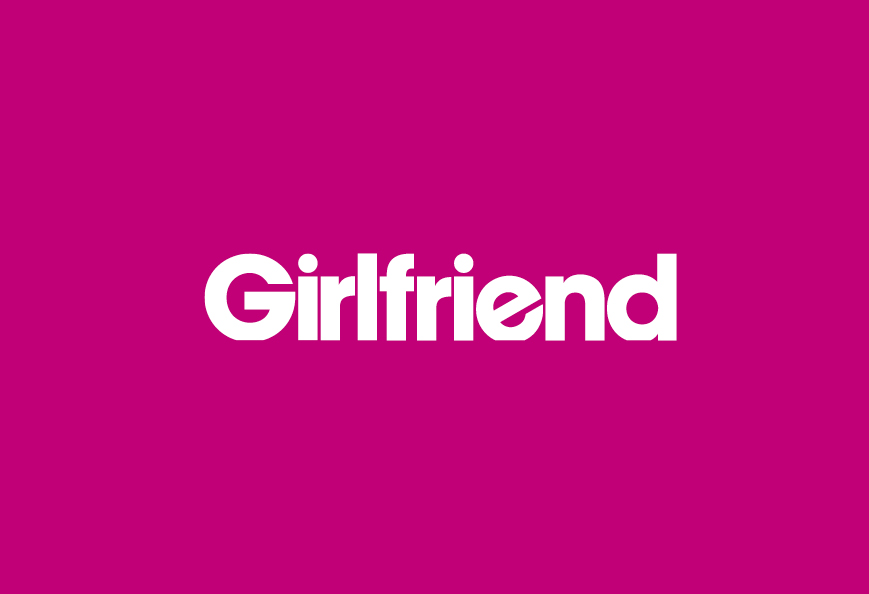 The glossy magazine full of fashion trends, quizzes about boys and dating tips from the latest teen-dream. For over 30 years, Girlfriend has been a rite of passage for teens in Australia. But it’s 2021 and the world has changed — so have the teens. Today, as Girlfriend 2.0., this adolescent bible is getting relevant with the world. The narrow-minded and stereotypical subjects of the past have now shifted to inclusivity, celebrating gender identities, ethnicities, bodies and backgrounds. 2020 saw Sizzler make its last call for cheese toasts as they closed all of their Australian stores after 35 years. “I’ll tell you about a restaurant where you make it fine, ‘cos you can choose whatever is on your mind,” went its ’90s commercial. “Steak, chicken, seafood and a salad bar that’s just too good. Something tells me I’m into something good.” R.I.P. In August 1995, Microsoft released Windows 95 — their biggest, boldest update ever. Accompanied by one of the most extensive (and expensive thanks to the Rolling Stones) product market campaigns ever seen, Win95 introduced the taskbar and the “Start” button, both of which remain today.

> How Windows 95 changed the world Goosebumps horror novels by American author R. L. Stine, that follow child characters in scary situations. With over 400 million copies sold worldwide, it’s the second best-selling book series in history, after Harry Potter. With TV series, merchandise, feature films and a potential new TV series on the way, here are some facts that you might not know.

> Goosebumps – what you don’t know Dr. Martens, or Doc Martens, Docs, DMs — whatever you call them, we know what you’re talking about. Instantly recognisable soles and iconic yellow stitching, this fashion statement has been hugely popular for over 50 years. This original non-conformist’s shoe became mainstream and by the mid-90s the 8-up was the preferred shoe of grunge musicians. Might be time to get some air-wair? 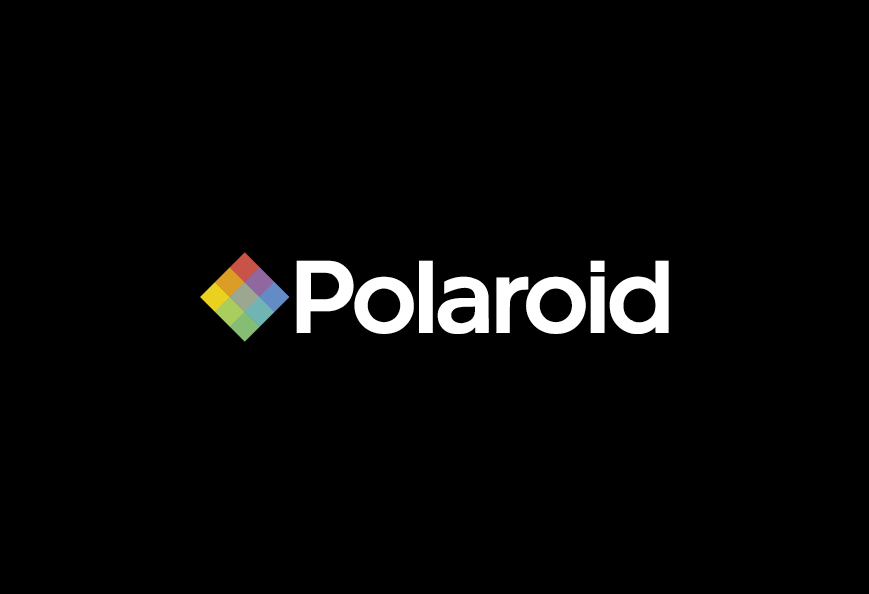 After being all the rage in the 90’s instant pics were phased out with digital cameras. But nostalgia was strong for polaroids. Now they’re back and taking to the time of mixtapes, sitcoms and spandex. I meant who doesn’t love shaking it like a Polaroid picture?

> Why polaroid is making a comeback When Pierre Omidyar sold a broken laser pointer to Mark Fraser in 1995, neither realised they’d made history. This first ever eBay sale happened when dial-up internet was still a thing. Today millions of transactions happen daily on a platform that’s grown from being a place to get random used items to full blown community of online retailers. 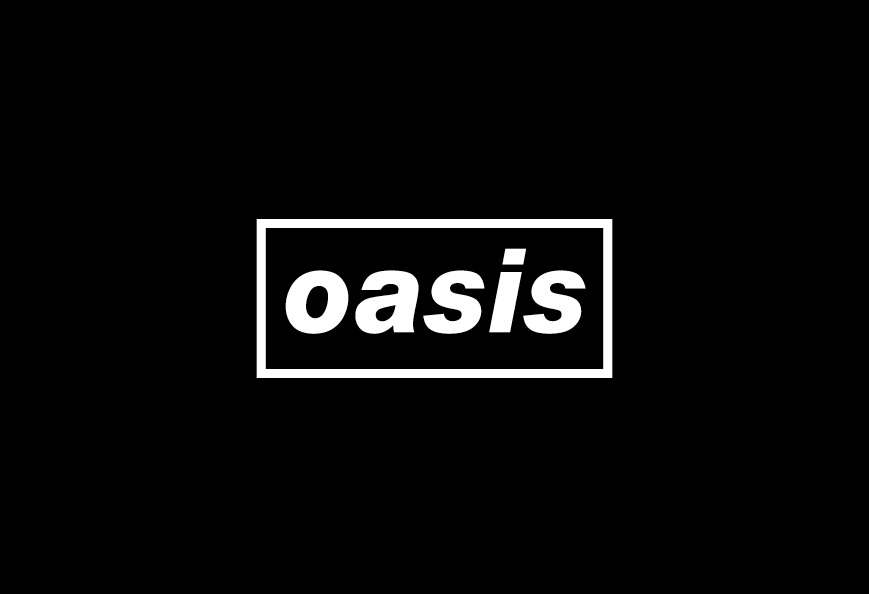 1995 marked the release of Oasis’ second studio album, (What’s the story) Morning Glory? Propelling them into the rock’n’roll stratosphere. Spending 10 weeks at the top of the charts, this album solidified them as a 90’s sensation with songs like “Wonderwall” and “Champagne Supernova. Though after Liam Gallagher’s recent banter on twitter, it’s unlikely that a comeback tour’s on the cards, but a biopic might be. 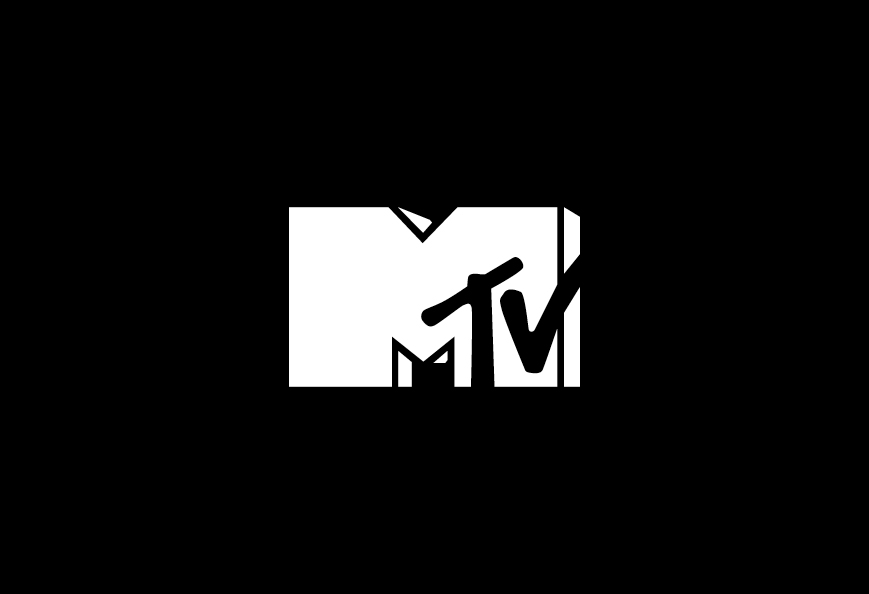 Speaking of music, MTV was one of the most iconic brands in the 90’s and featured some of the biggest names like Michael Jackson, Madonna and Whitney Houston. Take a trip down memory lane and walk the red carpet at the 1995 MTV music awards. You’re welcome. 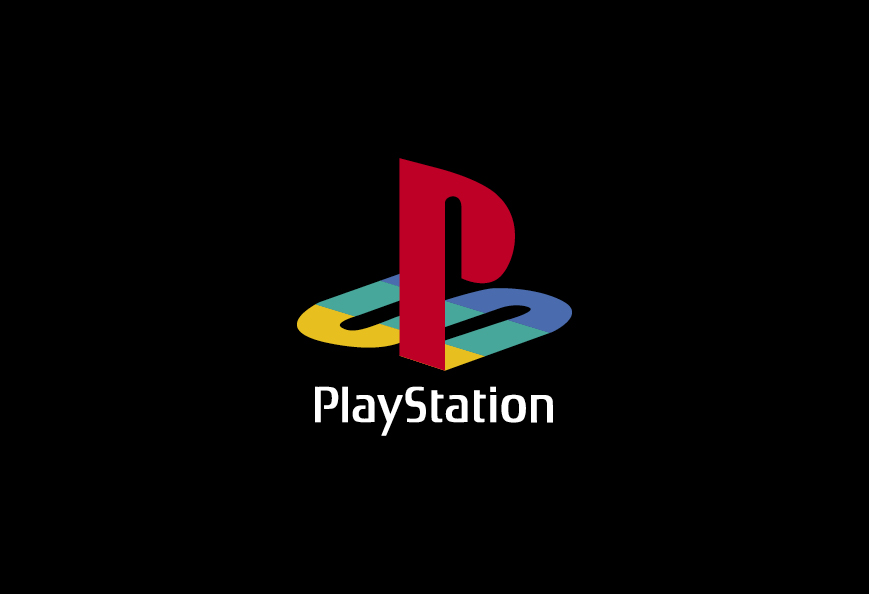 The Sony PlayStation was revealed to the world in 1995. Featuring games like Resident Evil, Tomb Raider, Crash Bandicoot and Final Fantasy 7, the original PlayStation played a pivotal role in transitioning the industry away from 2D graphics to real-time 3D rendering. And it doubled as a DVD player! 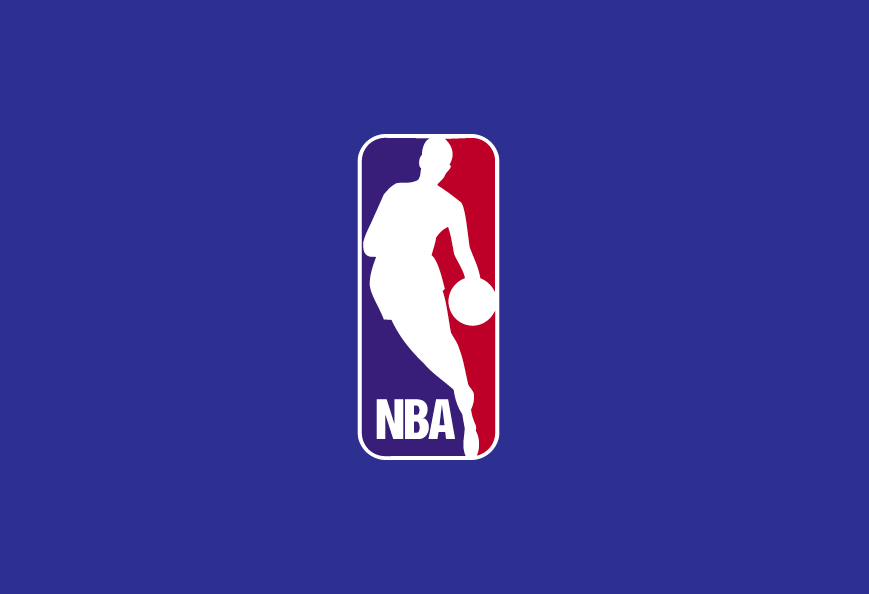 In the mid-90s, the influence of American culture on Australian society was massive. The  National Basketball Association (NBA) had become one of the hottest sporting leagues in the world thanks to a rare generation of superstar players. In ’95, Michael Jordan made his comeback from a baseball dalliance with just two words, “I’m back.”

> How MJ really made his fortune 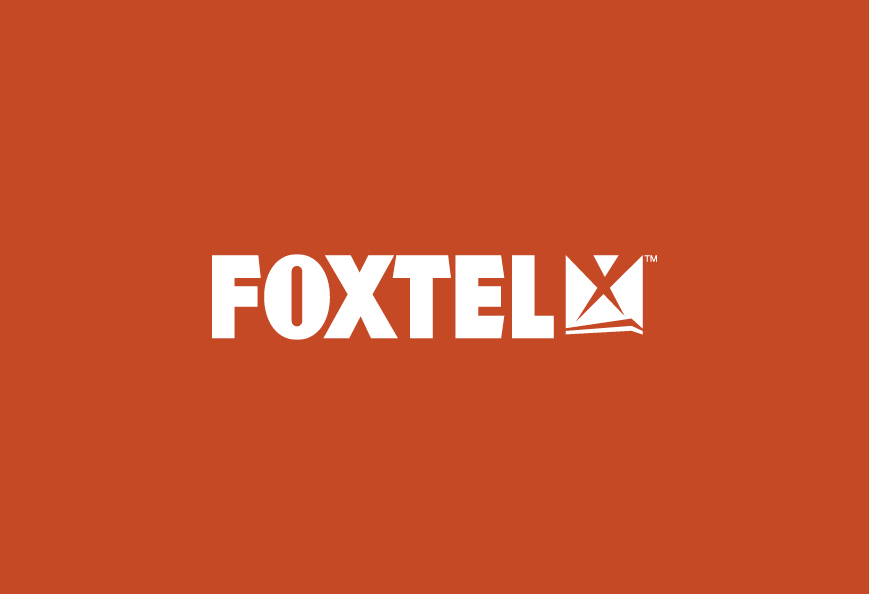 In 1995, Foxtel launched its very first 20 channel pay-TV network in Australia. A joint venture between New Corporation’s FOX brand and Telstra, it was distributed over the latter’s hybrid fibre coaxial network. Such was the strength of the brand, over 1 million people signed up within the first two years. While still prominent in Aussie homes today, will it survive the onslaught of streaming services like Netflix and Stan? Only time will tell.

> Need something to watch?

Before Apple Music and Spotify selected our music for us, stores like Tower Records, HMV and Sanity were the kingdoms of music. We spent hours flicking through cases searching for the perfect album to add to our collection. Today, as the world is more digital than ever before, boutique physical stores are making a comeback as we seek a more physical connection with our music. 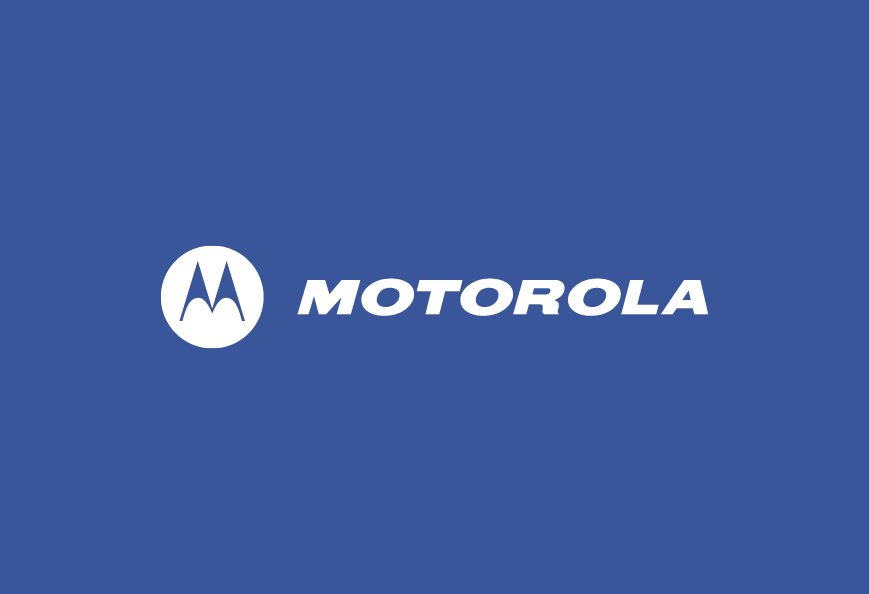 The Motorola Flare reset the age of mobile telecommunications by introducing it to the masses. Underpinned by changes in network technology that allowed for smaller cases and antennas, mobile phones started gaining popularity outside the original business customer base. Along with Nokia, Motorola dominated the segment until smartphones took over in the late 2000s. 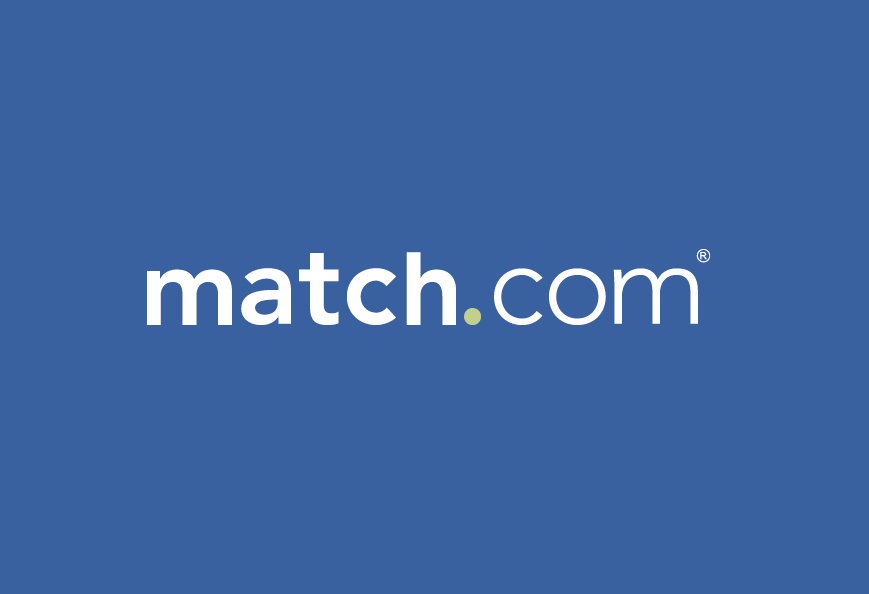 When the site first took to the web in April 1995, letting users post profiles and search for potential mates, online dating was still a niche pursuit. Today, this original site has been imitated by thousands of others including apps like Tinder, completely changing the way people meet each other in the digital age. 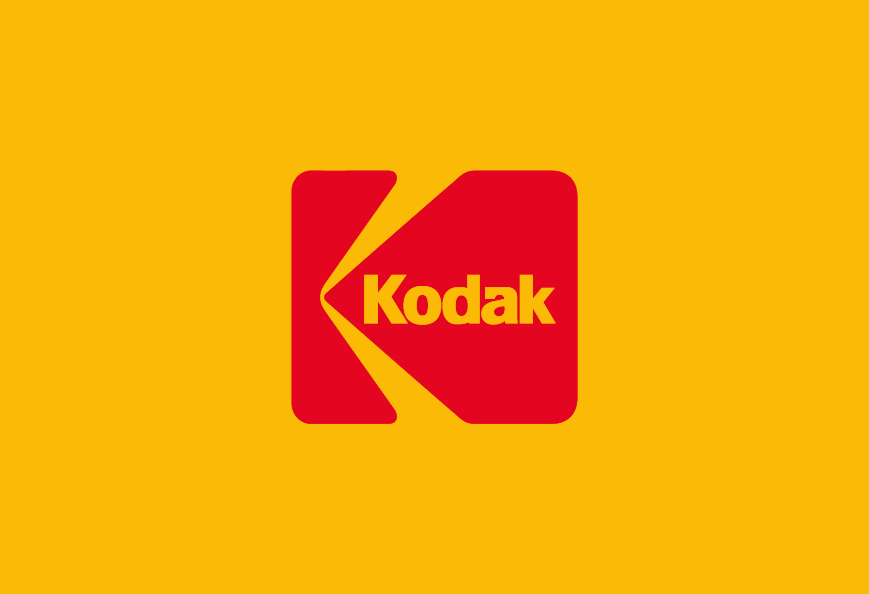 Best known for the production of camera film and image processing, in 1995 the Kodak logo was present in nearly every pharmacy and shopping strip. But the ‘Kodak moment’ was lost with the rise of digital photography in the late 90s. Reinforced by some poor business decision-making, the brand is today used as an example of how not to stay relevant.

> How Kodak clawed its way back to relevancy 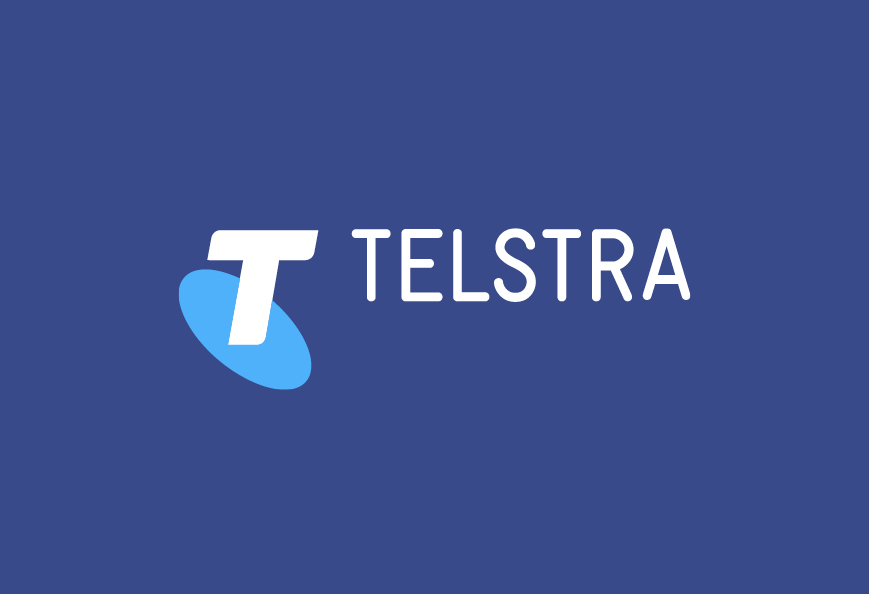 The brand shift from Telecom to Telstra began in 1993, but it wasn’t until 1995 that the new name and branding was applied in the Australian domestic market. Still one of the nation’s most recognisable brands, they were an early client of Principals and our paths have continued to intersect over the years.

> From telegrams to tablets Peanut butter, almond, pretzel, crispy, dark chocolate or caramel? What your favourite? M&M’s has been a popular choice of treat for many years. But did you know that the original tan colouring was scrapped and replaced by the blue M&M in 1995? And did you know that people who prefer blue M&Ms are seen as trendsetters?

> What your fav M&M colour says about you 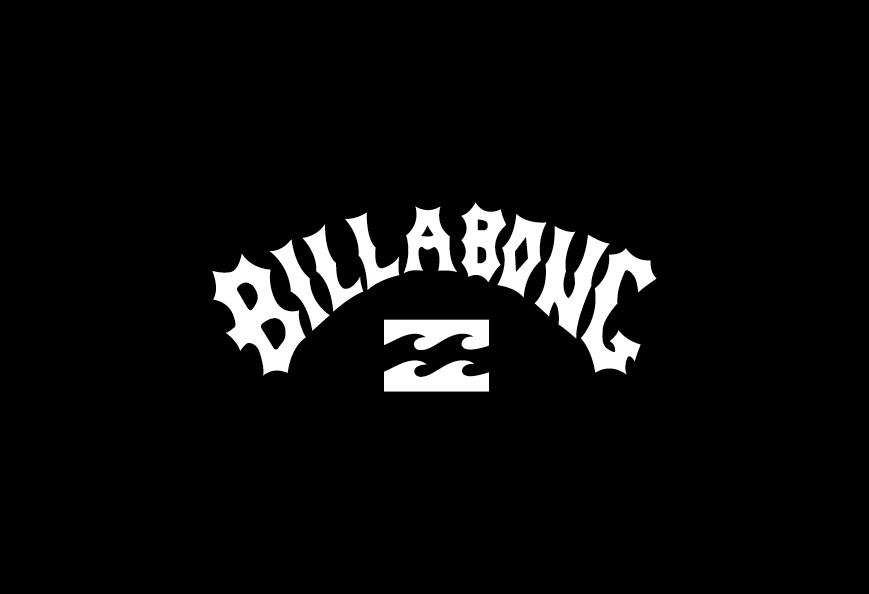 The mid-90s was a golden era for surf brands like Billabong, Roxy and Quicksilver. They dominated local fashion and created waves inside and outside the global surf culture. By successfully capturing and interpreting a unique side of Australia, they’ve created dominant brands that are still relevant a generation alter.

> Is Billabong our hardest working brand? 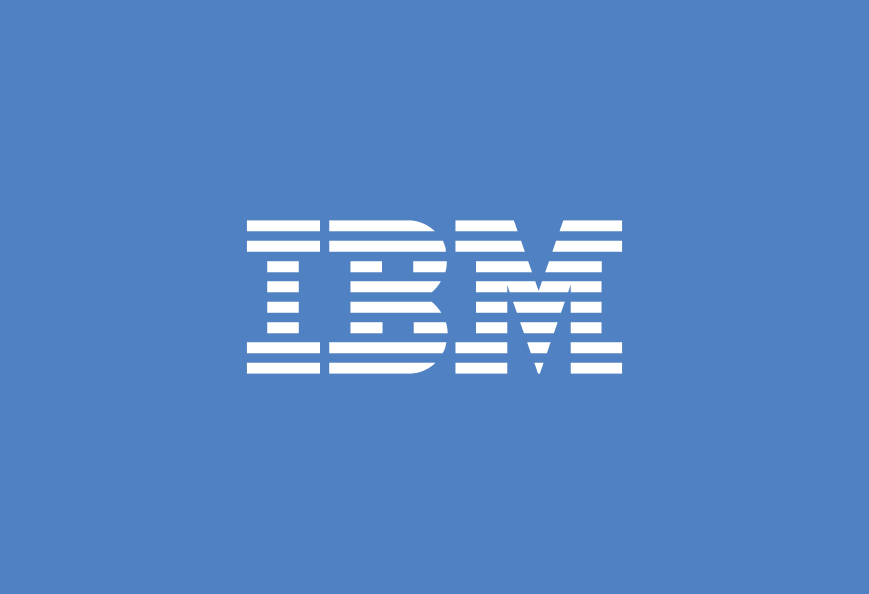 In 1995, IBM was awarded the most U.S. patents for the third straight year – 27 percent more than any other company. It was also the year IBM Chairman Louis V. Gerstner, Jr outlined the company’s bold vision to ‘transform the way the world works’ for network-centric computing. There might have been a few ups and downs in the years since, but today IBM remains a global giant in technology solutions. The year 1995 was all about the Toyota Corolla. It’s the best-selling car in history, having sold more than 44 million units since its introduction half a century ago. Outside of the small car field, Toyota’s Camry, Rav4 and LandCruiser all dominate their segments. Oh what a feeling indeed! 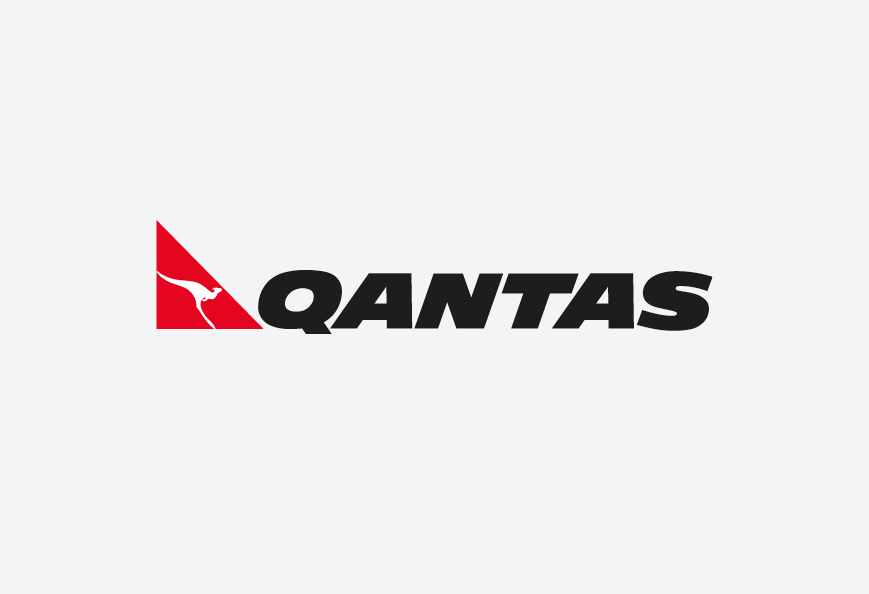 From 1993 to 1997, Qantas gradually moved from government to private ownership. While it had always been a strong brand internationally, it was a move that allowed it to flourish as a domestic carrier and cement itself in the consciousness of Australian travellers. More recently, a pandemic might have clipped its wings but it still presents strongly in all brand tracking.

How can we help?