By ignoring the growing need to address diversity and inclusion, brands are unlikely to realise their full potential. Considering how diverse and inclusive your offering is, and taking steps to improve these traits, can help to build cultural relevance, interest and vibrancy while ensuring your brand appeals to all customer cohorts. Mary Winter explains.

Over the years, it has become harder to reach consumers as communication channels fragmented and the internet proliferated. It is understandable, then, that marketers sought to cut through the noise by making things simple. Talking to a consumer ‘type’ seemed a viable pathway to a conversation. However, in the process, we have reduced our consumer to something so simply defined, it is hard to identify with.

In some ways, stereotypes were a way to avoid leaving anyone out. Years ago, if a brand spoke to a range of people rather than a type, the fear was that someone would feel excluded. However, it is now the opposite. Stereotypes are boring. Instead, brands that embrace diversity become interesting. And those that don’t are holding themselves back.

Diversity is a very modern attitude. Millennials and Gen Z have grown up with higher expectations of inclusion and notice its absence. Tolerance for stereotypes is low in these cohorts and challenged in all others. In this era, brands risk being left behind and considered old-fashioned, unsophisticated or toxic when they fail to appear like they know what is going on.

Additionally, brands that fail to embrace human diversity run the risk of lacking authenticity and truth. Stereotypes simply aren’t real. Emerging generations are highly sensitive to the ‘phoney’ factor. They need ‘real’ to trust a brand.

For brands that remain resistant, there is growing evidence to suggest embracing diversity and inclusion isn’t simply good for corporate reputation. It has a genuine impact on the bottom line.

A 2019 a study conducted by Google and The Female Quotient found 64 per cent of people took action after seeing an ad considered to be diverse or inclusive. And according to a study of 2,500 marketers, 90 per cent of millennial marketers believe a diverse representation in a brand campaign can improve that brand’s reputation.

But it is not just the big areas of inclusion that make people different such as race, gender, disability and sexual orientation. There are a host of other ways we are unique, including our political values, religious practices, our divergent ways for processing reality, our socio-economic backgrounds, our lifestyles and so on. We are all part of diversity. By celebrating diversity, we feel celebrated too. Inclusion feels good, and it feels Australian.

Plenty of brands have already come to this realisation including Nike which, with its ‘Find Your Greatness’ campaign, is speaking to the inherent greatness in us all. Apple has told the everyday story of people in diverse suburbs across Australia doing their thing on a Mac and brands such as Gillette have chosen to undermine their own stereotypes. Elsewhere, retailers including Sephora have made strong claims in support of LGBTQ+.

Closer to home, the ABC has embraced diversity in its latest identity advertising, with little screens of people singing together. I love this campaign because, by embracing a range of people, I imagine I am somehow in the mix.

With so many brand messages coming our way, it would be naive to imagine we would see ourselves exactly reproduced in communication. It is refreshing to see people who are different. Brands that get differences are the ones that inspire us.

Being surprising cuts through. Difference creates intrigue. The truth brings brands to life and adds vibrancy. And, ultimately, taking this approach opens up new possibilities for brands rather than holding them back.

Mary Winter is the Insights Director at branding agency Principals. 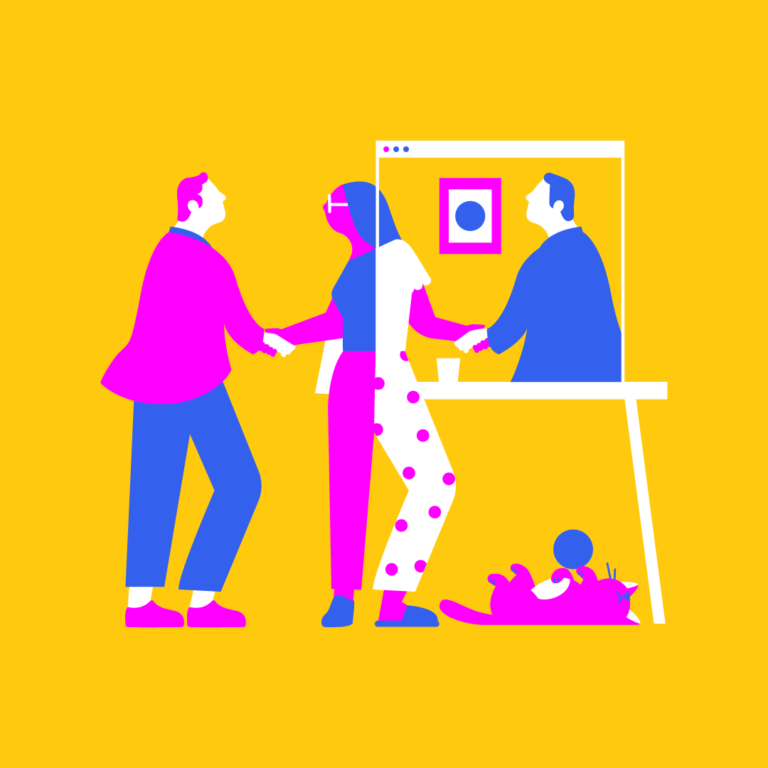 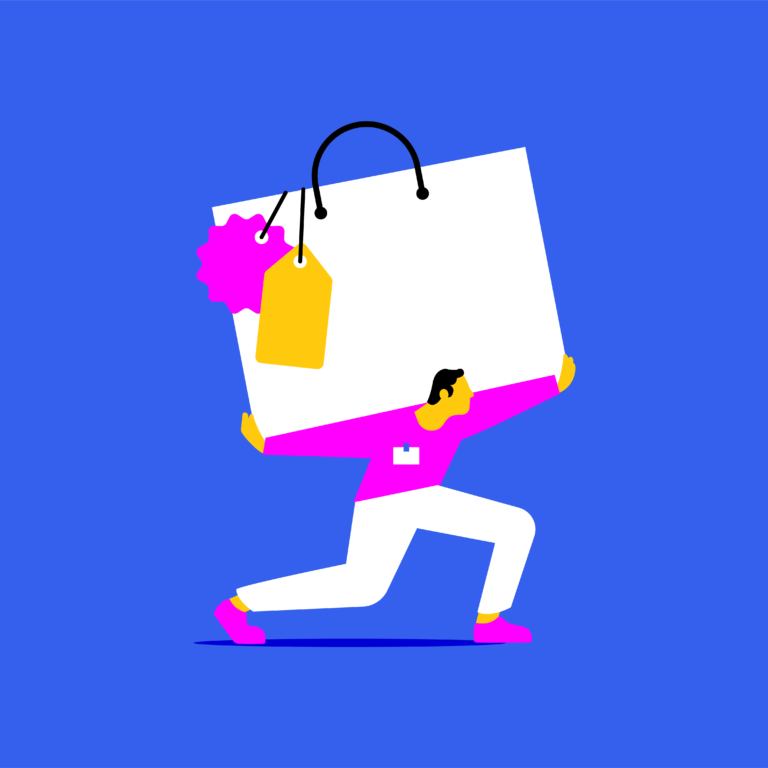 Is the drive to be customer-first hurting retail’s most vulnerable workers? 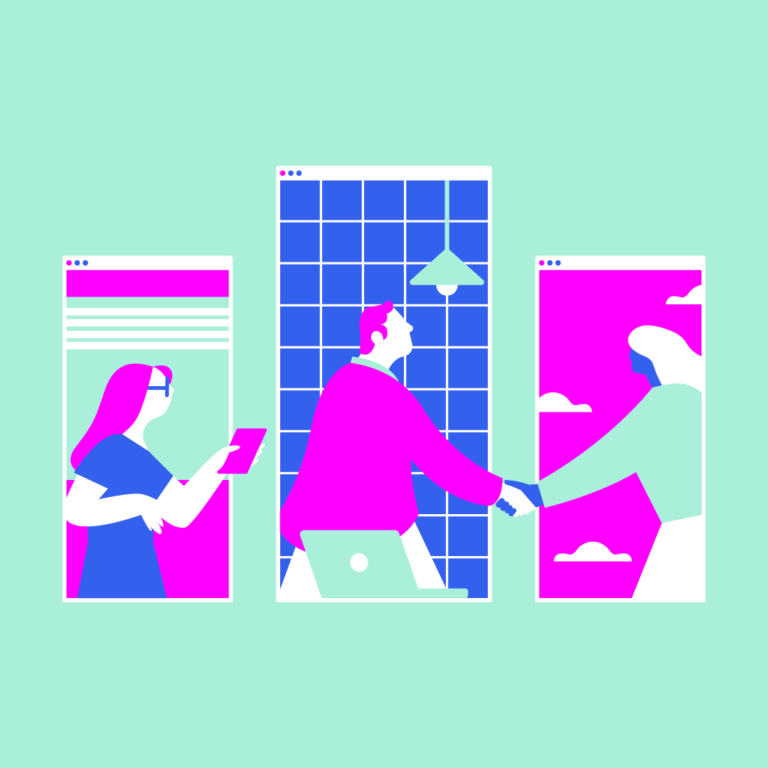